Songwriting for The Voice of Germany 2014

Anna Leyne provided songwriting for two tracks on the Universal Music album by Charley Ann Schmutzler who was the winner of 2014 „ The Voice Of Germany“ TV competition. The tracks have been produced in cooperation with DJ Thomilla as main producer for german hip hop legends „Die Fantastischen Vier“. Release date: April 24, 2015 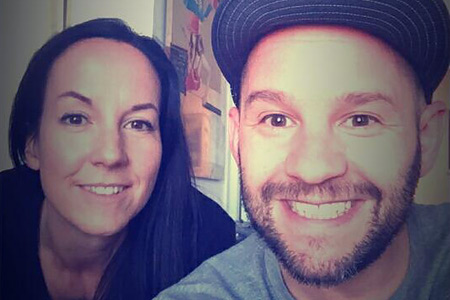